Biking runs in Lynley Farris’ blood. The Missouri native has been surrounded by cyclists since she can remember. Her aunt competed in triathlons, and her sister worked at a bike shop and rode mountain bikes. For Farris, cycling has always been a favorite form of exercise and commuting.

When the 38-year-old moved to Baton Rouge in 2015 for a job with AmeriCorps, she was worried about local bike safety.

“The first month I moved to Baton Rouge, 10 people were hit on bikes. I thought, ‘Oh my gosh, I moved to a city where I’m never getting on a bike again,” Farris says.

In 2015, Baton Rouge was named a “focus city” by the Federal Highway Administration due to its high rate of pedestrian and bicycle fatalities and injuries. As a result, the Louisiana Department of Transportation and Development secured funding to create the East Baton Rouge Parish Pedestrian and Bicycle Master Plan in 2020 to create safer conditions for those who walk and bike in town.

While many steps have been taken to make Baton Rouge a more bike- and pedestrian-friendly city, bicyclist deaths are still a major issue. In November 2021, two local bicyclists died after being hit by drivers on the road. Since 2015, Louisiana has topped the charts in being one of the deadliest states for cyclists. And in 2021, Louisiana was named the fourth riskiest bicycling state in a report by Street Light Data. 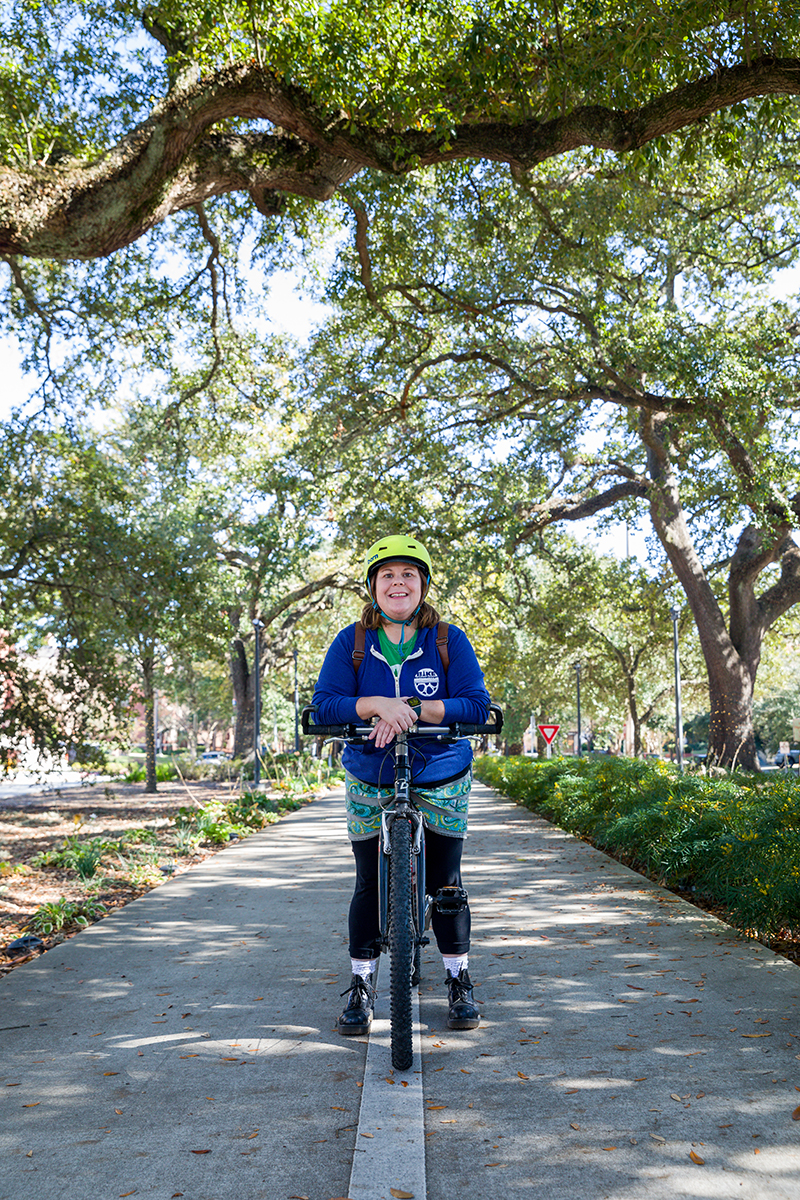 After getting involved in the Baton Rouge cycling community through Capitol Heights Social Rides and joining the board of Bike Baton Rouge, Farris was determined to make the Capital City more bike-friendly, educate those interested in riding, and help locals feel safe cycling.

Founded in 2006, Bike Baton Rouge is a nonprofit that works to make bicycling and walking in the city and its surrounding areas safer, easier and more enjoyable through advocacy, education and action. 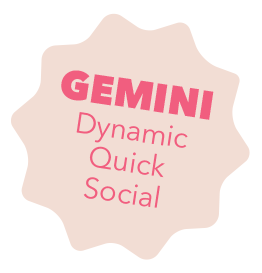 “I joined the board because I really wanted to help Baton Rouge capture the moment of people wanting to ride bikes again during 2020,” Farris says.

In November 2021, Bike Baton Rouge named Farris the organization’s first woman president. With her newly appointed role, she plans to keep the organization’s wheels turning by working alongside city and parish officials to implement the Pedestrian and Bicycle Master Plan, curating monthly rides for different neighborhoods around town and building a solid leadership team.

Before this year, the organization functioned more as a club, she says. In 2022, she wants it to be a fully functioning and thriving nonprofit.

“Changing our culture from a car culture to a share-the-road culture is the main goal,” Farris says. “There’s more than one mode of transportation, and if we could be more understanding of that, it would feel safer for cyclists. Bicyclist deaths are still happening, we still have so much work to do.” bikebr.org

Much could change in Baton Rouge leadership in 2022. Following the retirements and departures of several longtime leaders, searches are currently underway to fill some of the top positions at organizations like Baton Rouge Area Foundation, Baton Rouge Zoo, Louisiana Public Broadcasting, Visit Baton Rouge and Downtown Development District.

Things to do this week in Baton Rouge: Comedy show, Elvis Festival and more events