Recruiting elite talent each year is what keeps college football programs alive. At LSU, Austin Thomas is the man behind that effort.

He tirelessly evaluates prospects, manages recruiting events and maintains LSU’s recruiting database. In nearly three years with the Tigers as the director of player personnel, Thomas was instrumental in constructing three straight top-10 recruiting classes, including the No. 2 class in 2014 and the No. 3 class this past February. The recruiting whiz’s efforts also helped land the nation’s top overall player in the class of 2014: Leonard Fournette.

For a short time earlier this year, it appeared that perhaps LSU had lost Thomas’ talent. He briefly left LSU for a position at Southern California in February. But less than three months later, he rejoined LSU’s staff—this time as both assistant athletic director and director of player personnel.

“We hated to see him leave, so we were thrilled when we were able to get him back,” LSU coach Les Miles said in a statement upon Thomas’ return. “He’s played a big role in our recruiting success over the last three years.”

The first two recruiting classes Thomas presided over in 2014 and 2015 are heading into their respective junior and sophomore years at LSU. Several members of both classes have already made a significant impact on the field for the Tigers. Here’s a look at how.

Hover over a player position to read more about Thomas’ recruits. 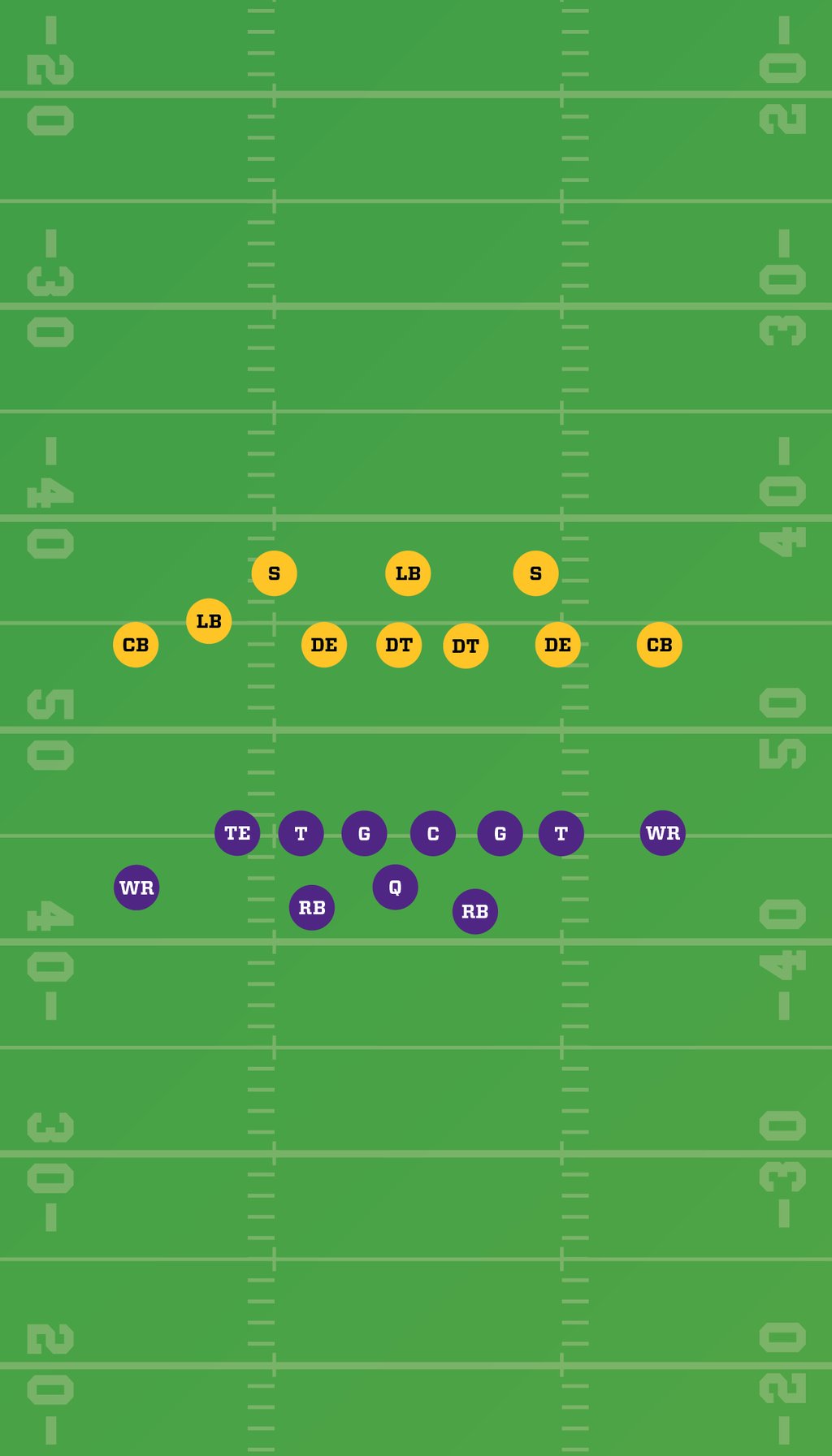