It’s easy to compare Baton Rouge to larger cities, envying what we don’t have. But instead of wishing we were elsewhere, doesn’t it make more sense to focus on improving the city we call home?

We asked local leaders to share visions for the Red Stick. We hope their answers inspire you to keep dreaming big, too.

Editor’s note: Answers have been edited for brevity and clarity. 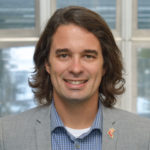 “I would love to see Baton Rouge connect all parts of town with an integrated bicycle network that utilizes roadways, drainage corridors and parks.”

— Justin Lemoine
Director of implementation at the Center for Planning Excellence; Co-founder of the Mid City Makers Market 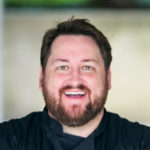 “I can picture a Baton Rouge that has an incredibly increased level of walkability and bikeability due to connected, properly maintained and well-lit walking and biking paths, independent of the vehicle roadways.” 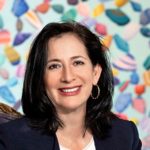 “In the greatest future I can imagine, the city will increase funding and support for artists. A hopeful start is the new home [planned at the Triangle Building] for the Arts Council of Greater Baton Rouge and the organization’s vibrant CEO, Renee Chatelain.” 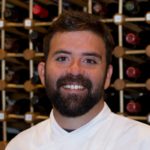 “I’d like to start an oyster shell recycling program. Instead of throwing away millions of oyster shells, they should be used to combat coastal erosion.” 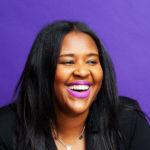 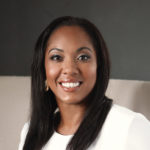 “I would love to see the city have a comprehensive system of bike lanes and paths that make cycling safer.” 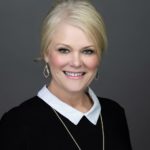 “I’d love to see businesses and public facilities such as libraries and airports hosting adoptable pets in their lobbies. Pets would wear vests that say ‘adopt me!’ This has been done in other major cities with great success.” 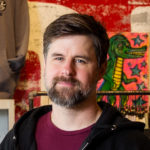 “I’d like to see an artist co-op that gives artists access to a woodshop, printing equipment, etc. Something that people could rent out.” 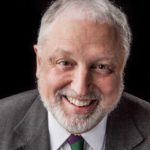 “Years ago, the Samuel Clemens riverboat would take guests on a dinner cruise along the Mississippi River to experience it from a different perspective. It would be great to see daily riverboat excursions come back. It’s time to reconnect ourselves to the river.” 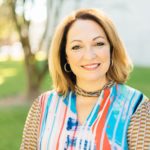 “It would be great for Baton Rouge to have artistically enhanced wayfinding signs and painted crosswalks to identify all areas of the city. Think NYC’s Highline. We could repurpose unused tracks, roadways and bike paths and use creative art installations to brand our neighborhoods while connecting users to historic stops and amenities.” 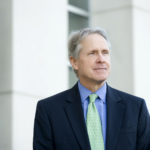 “Electric cars are inevitable. Prices are dropping. They don’t produce greenhouse emissions and are fun to drive. In its reworking of parking downtown, local government might consider electric chargers at every space.” 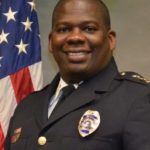 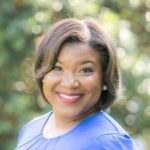 “I look forward to more mixed-use retail spaces across the parish, with entertainment, live music and outdoor eateries.” 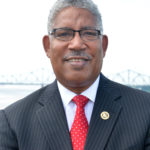 “I’m looking forward to when we’ll greet 20,000 students on Southern University’s flagship campus. With this population influx, and community and economic development, Scotlandville will once again be a bustling area.” 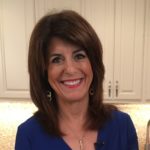 “My dream has been for young kids to learn the value of a colorful plate. I would love for schools around Baton Rouge to teach nutrition by only allowing kids to use crayons that match the colors on their plate. A more colorful plate means a more exciting picture!” 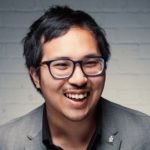 “Better transportation, such as finally constructing the rail between Baton Rouge and New Orleans. Whatever it takes to reduce commuting time.” 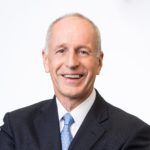 “This idea is crazy only because it’s crazy we don’t have it already: sidewalks on Highland Road after College Town!”

— Steve Strohschein
Chair of the BREADA board of directors; Member of McGlinchey Stafford PLLC 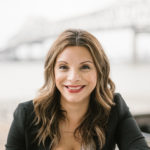 “Cities like Orlando, Chicago and D.C. all have Ferris wheels that are a huge part of their city landscape. I’d love to see a Ferris wheel or attraction that would get people downtown.” 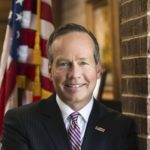 “I want to see Baton Rouge create the resources necessary to enable all students access to higher education.”

Click here to see more stories from our Imagining the Future cover story.

[Sponsored] Does your schoolhouse rock? 4 tips for a safe return to school this fall

Submit your nominations for Forty Under 40 awards