Teiadra “Cali Kilo” Quiñones was only 11 when she made her first song.

She produced the beat—a remix of Far East Movement’s “Like a G6”—on the free music software Audacity and recorded the vocals through the mic on a pair of headphones.

The track displayed “everything that makes a song sound bad,” she says today with a laugh.

But it was a start. And from there, the music didn’t stop.

Now 24 and better known as Cali Kilo, Quiñones boasts a vast discography of two full-length albums and more than 20 singles and EPs, which have garnered her attention and acclaim both in the local and national rap scene. She’s known for her energy and exuberance both in her live performances and on the verses she delivers in the studio–which combine for a certain je ne sais quoi she calls “Louisiana hot sauce.” 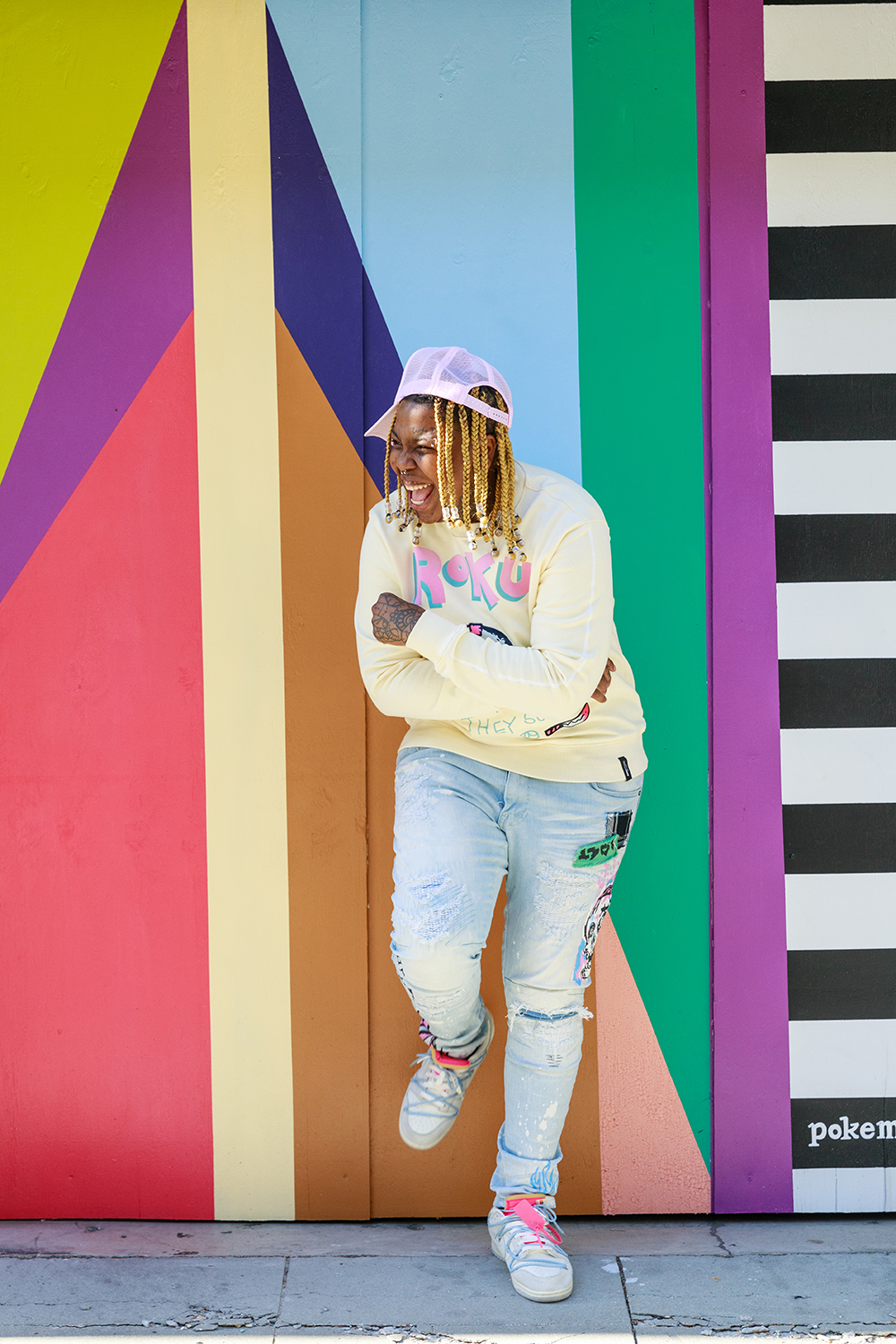 What that kick sounds like is bombastic, punchy and often humorous lyrics laid over a bed of hard-hitting, bounce-influenced beats that Quiñones almost invariably produces herself. In fact, she started off producing before she picked up the mic, drawing on the knowledge of classical music she developed playing trombone and baritone in ensembles at Belaire High School. It was in concert and marching band where Quiñones first felt her love for music, and it was with the computer and beatpad that she developed her ear for hip-hop. 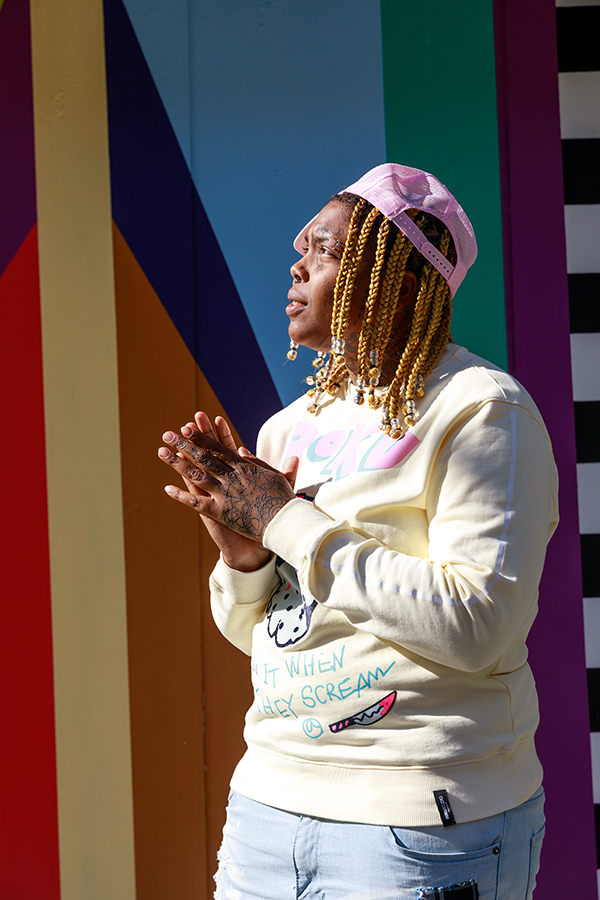 Looking back, though, Quiñones says it’s been no cakewalk getting to where she is. Her upbringing was rocky. Her paternal Hispanic heritage—that she’s now proud to represent and incorporate into her music—caught her a lot of grief as a kid. She says she was often bullied in school, gravitating toward sports and music as a way to bridge the prejudice that isolated her from her peers.

Today, she says she hears almost daily from people who used to ridicule her, people who congratulate and affirm her as though they’ve been in her corner all along. She calls it the “ultimate lesson” she’s learned over her career: self-reliance, coupled with a dose of distrustful skepticism.

That independence means she films and directs all her own videos and, in addition to producing, she spent a long time engineering all her own work before she recently entrusted it to local engineer Audio Abuse. In addition to rapping and producing, much of Quiñones’ day-to-day work comprises directing and shooting videos and photos for other rappers.

There’s another element of Quiñones’ heritage she says has been an obstacle: being from Louisiana. Proud as she is to represent Baton Rouge—she has it tattooed across her stomach—she says the rap scene here has a ways to go before it can compete with other hip-hop capitals like Atlanta and Los Angeles. And while she knows the city’s murder rate is no joke, she also feels that, because some of the local music that has reached national acclaim represents the more violent side of life here, the identity the rest of the nation associates with the city exaggerates the violence. She says that leads musicians to overstate that violence because they think it’s what people want to hear from Baton Rouge hip-hop.

“It’s aggravating because they think that’s their easy ticket out,” Quiñones says. “To me, rap out here is like realistic fiction.”

That’s part of the reason she wants her music to be fun. To make heads bob and feet tap. She wants to provide an escape from the pessimism that tends to weigh down the city’s spirit—and give people that enlivening and rejuvenating dose of “Louisiana hot sauce.” Find her on Instagram at @officialcalikilo