Correction: Due to an editing error, this article incorrectly states that Justin Giglio opened Studyville. While Giglio is general manager, Studyville was created by CEO Amanda Vincent. 225 regrets the error.

When Roberto Ramirez was a kid growing up in Mexico, he wanted to be a pilot. But he wore glasses and his parents didn’t think that was the best career for their son. So, his thoughts shifted to creating and discovering.

That passion led to a business and economics degree from Universidad del Sol in Asunción and an eventual career in education.

“That innovation and creation that I had as a kid works for me today,” says Ramirez, 43, the head of BASIS Baton Rouge Materra, a tuition-free charter school near Woman’s Hospital. “BASIS follows that model, and we also empower and trust teachers who are innovative and passionate about teaching.” 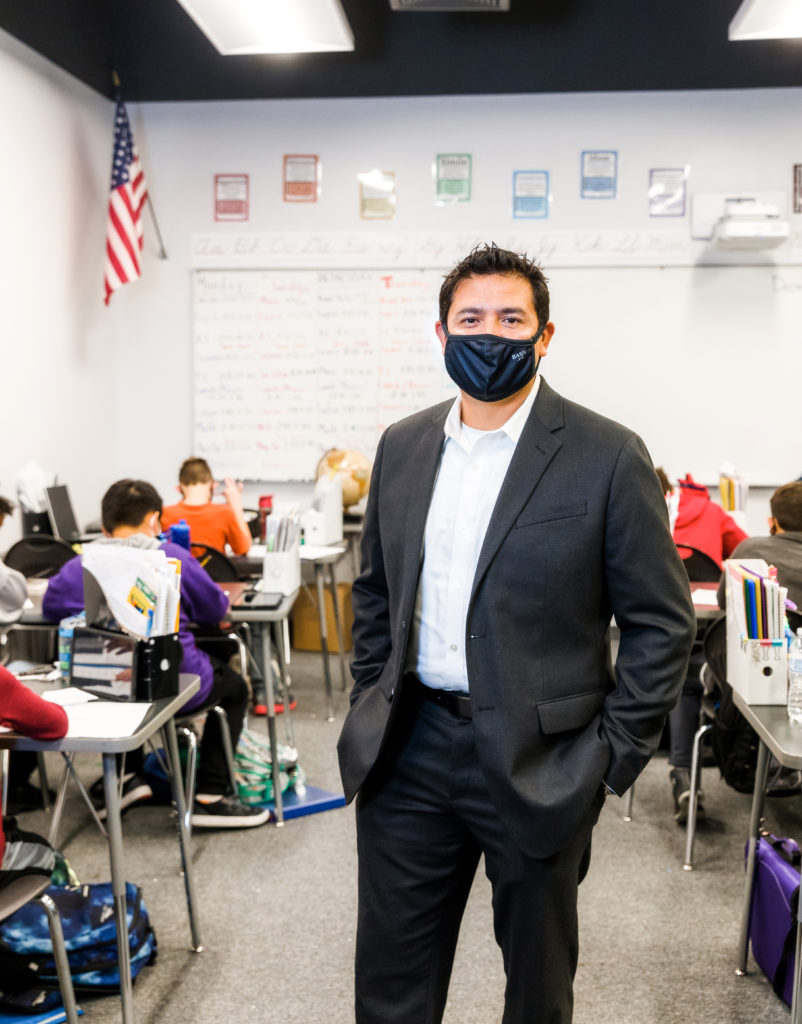 Ramirez has been working for BASIS for more than a decade. His education career started shortly after he and his wife, Jennifer, met while she was studying Spanish in Mexico. They moved to Arizona, and her love of education rubbed off on him.

“I was teaching at another charter school, and I read in the news that a school in Tucson got ranked No. 1. I noticed that they had an opening in their Spanish program,” he says. “I was so impressed with what they did that I wanted to be part of it.”

In 2008, he began teaching Spanish at BASIS Tucson and worked his way up, as a counselor and an upper school director before eventually moving to Baton Rouge in 2018 to start BASIS Materra. 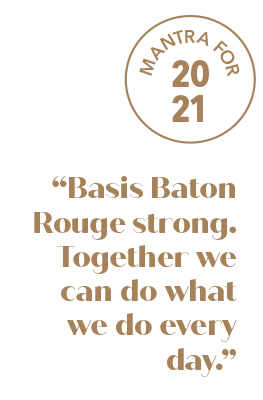 When the school began, there were 400 students enrolled. Now, there are 693 students, with an additional 700 on a waiting list.

The overwhelming response has motivated BASIS to build another school in Mid City, slated to open in August 2021. Officials recently broke ground at 7921 Florida Blvd., between Wooddale and Lobdell boulevards.

Ramirez’s children Mia, 10, and Emilio, 8, are also students at BASIS, and when Ramirez isn’t working, he is spending time with his family. They’ll play tennis at Southern Oaks and swim or garden. One of his favorite traditions is cooking buffalo wings and snuggling with his family on the couch watching movies. But what they love to do most is science experiments, and that creation and innovation he has passed onto his children has helped fuel the success of BASIS Baton Rouge.

“Baton Rouge is a wonderful community with incredible potential. I think families and students were looking for an option that is both high quality and accessible without an entrance exam or tuition, and we are that,” Ramirez says. “We have a great curriculum, and we recruit teachers who are experts in their fields and have the passion to teach students. Families here have responded really well to what BASIS has to offer.” basised.com/baton-rouge