There are cake people, and there are pie people. And you’ll never convince a pie devotee that a well-executed version of their beloved baked good isn’t the greatest dessert ever made.

Turning out a pie crust whose texture straddles tender and flaky is high art. It can be the culinary equivalent of chasing the white whale. 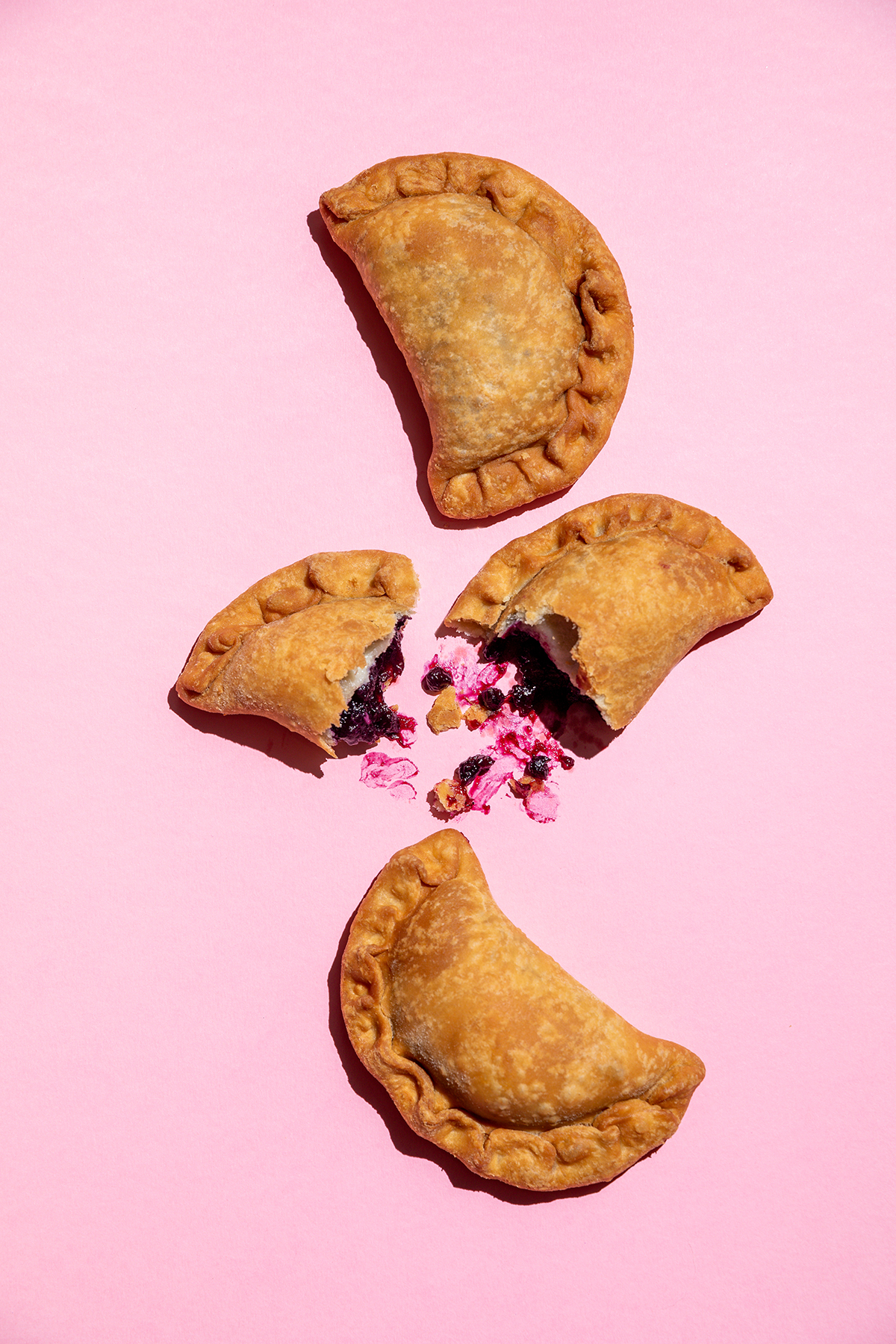 “It was really important to me to create a quality homemade product people could get excited about,” says Pie Eyed Food Truck founder Ryan Dunham, part of the family who founded Le Chien Brewing Company in 2020. A complementary business of Le Chien, Pie Eyed sells its sweet and savory hand pies and other small bites outside the Denham Springs microbrewery. Diners enjoy them on the patio.

All of Pie Eyed’s hand pies are made from scratch using butter from grass-fed cows, Dunham says. The savory pies are baked, but the sweet pies are deep fried for extra decadence.

“I really wanted people to indulge in the dessert pies,” Dunham says.

There’s a s’mores pie; a cherries jubilee pie set off by orange zest and brandy; and the fluffernutter, with homemade marshmallow fluff, peanut butter and chocolate chips. Look for a cinnamon-scented king cake hand pie this month. And don’t forget the crowd favorite blueberry, drizzled with lemon glaze.

Other local pies to try

From chicken pot to chocolate cream, the 2021 winner of 225’s Best Desserts at a Local Restaurant keeps turning out a wide variety of sweet and savory pies. Pastry chef Brant Palazzo, hired in October 2021, is introducing rotating new flavors, including peanut butter and jelly, salted maple and midnight espresso.