Gordon Mese was happy the “For Lease” sign was stolen off his Government Street property when he put part of it up for rent last summer. It was right after the Smokin Aces BBQ and Tiger Deaux-nuts merger, and as soon as the sign went up, the Meses received 42 phone calls of potential tenants, an amount he says was a bit overwhelming.

“It was only 42 because the 42nd person stole the lease sign, thinking that they were the first person to see it and didn’t want anyone else to see it,” Mese says. “Thank God they stole the sign.”

Unfortunately for those 42 hopefuls, the Meses ended up going a different route. The previous pitmaster at Smokin Aces BBQ, Robert Vasquez, wanted to continue barbecuing after departing Tiger Deauxnuts and Barbecue after the merger. With Mese’s backing, Garden District Barbeque (or GD Barbeque) was born in the same building that once housed Smokin Aces.

The barbecue joint officially opened Monday and is starting off with what Mese calls “the true American barbecue basics.” The menu includes brisket, pulled pork, spare ribs, pulled pork nachos, chicken and sausage—boudin for a little Louisiana flair—and sides of macaroni and cheese, baked beans, green beans, cole slaw and potato salad. Pro-tip: The macaroni and cheese is next level. 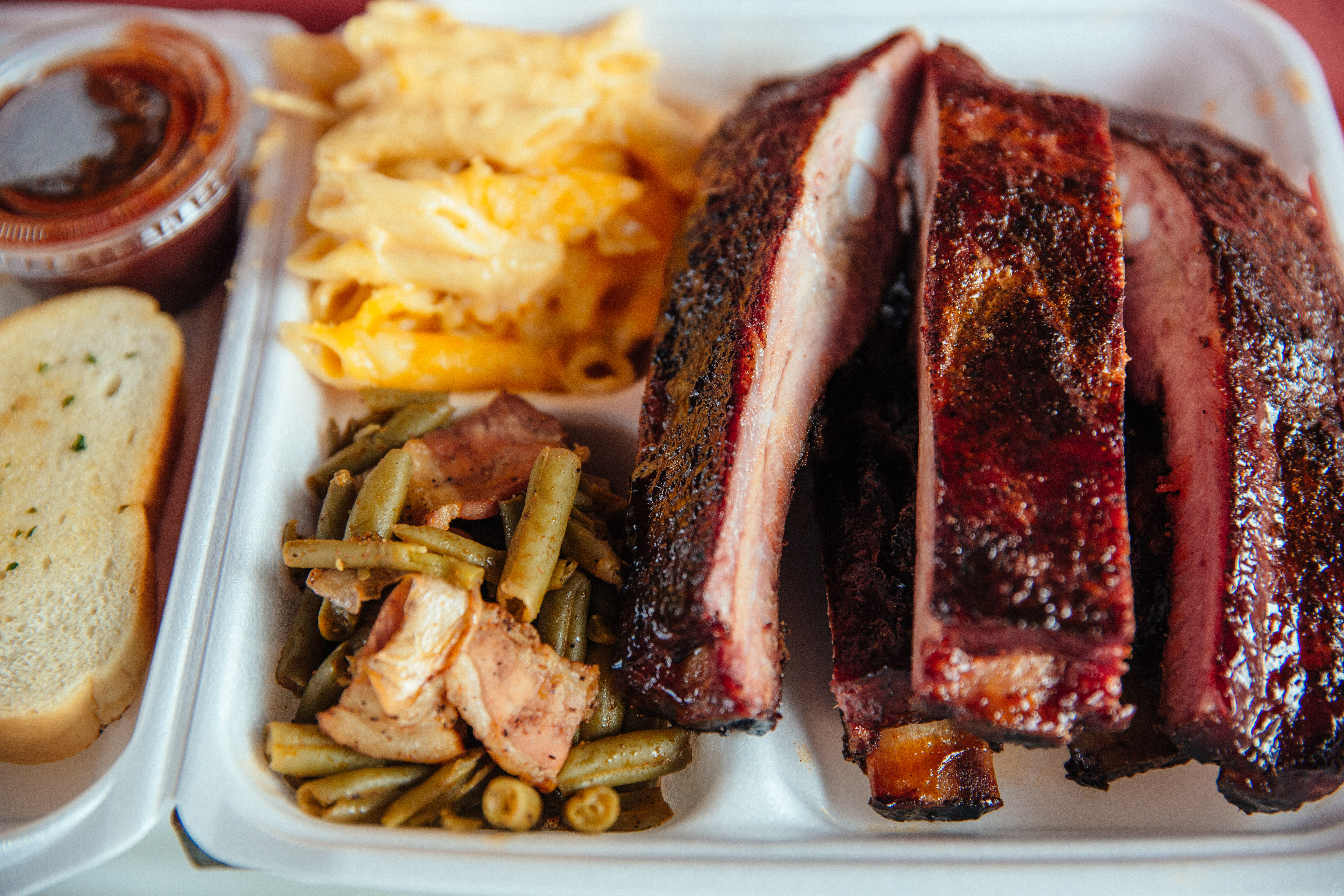 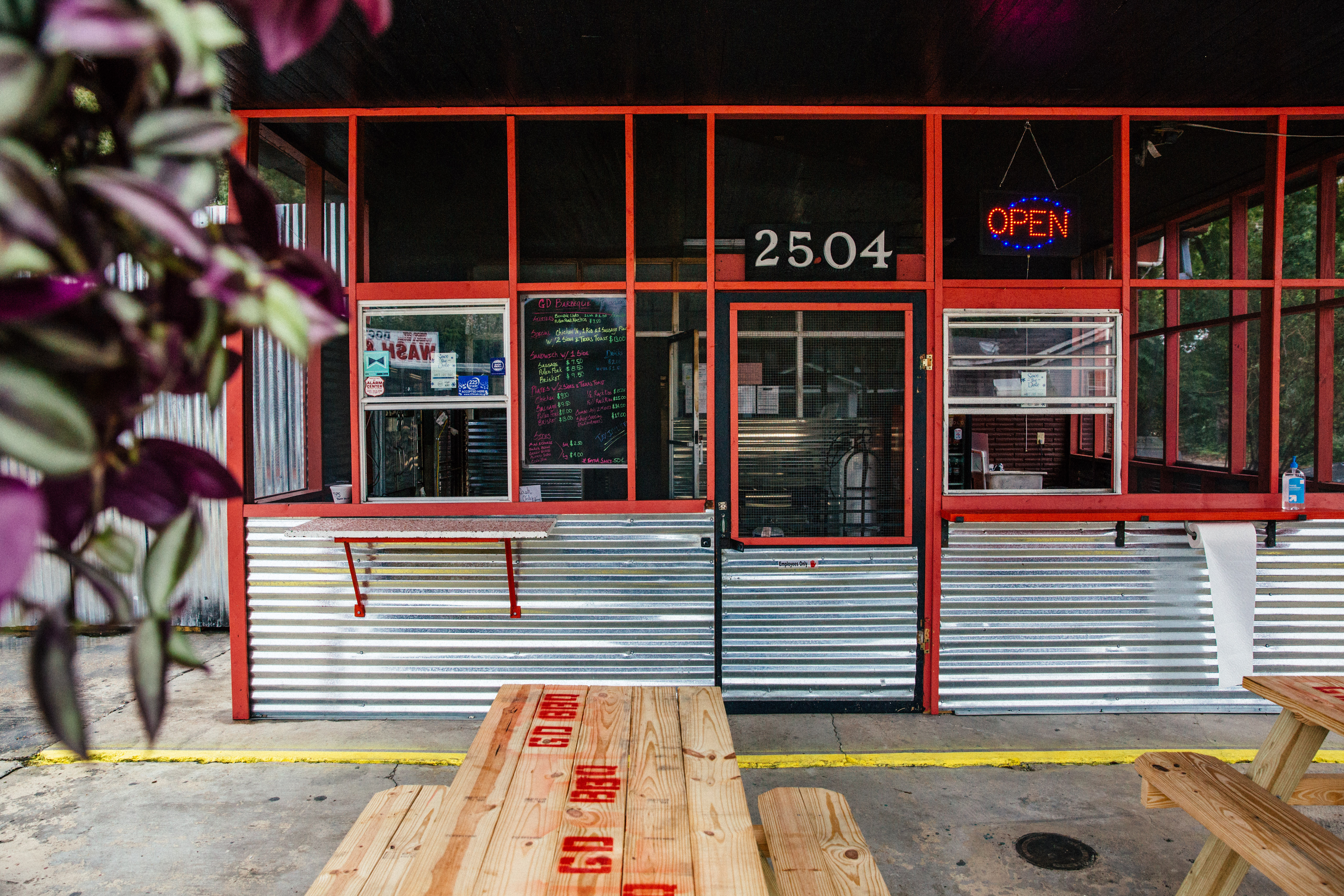 “We’re going to allow creativity to be part of the menu every week,” Mese says. “I told Robert, ‘I want you to make decisions. I want you to have failures and successes. I want you to gain that confidence to be fearless and try anything.’ When it works, we add it to the menu. When it doesn’t, we try something else.”

While the Meses have owned the Government Street property since 1929 and have launched various business ventures on the land over the years, including the 33-year-old Garden District Nursery next door, they had never owned a restaurant. They had leased the land to several barbecue owners in the past decade.

“We ended up deciding to go into the restaurant business for the first time in our lives, in our 50s and 60s, because we love Robert and his wife so much,” Mese says. “This is really about them.” 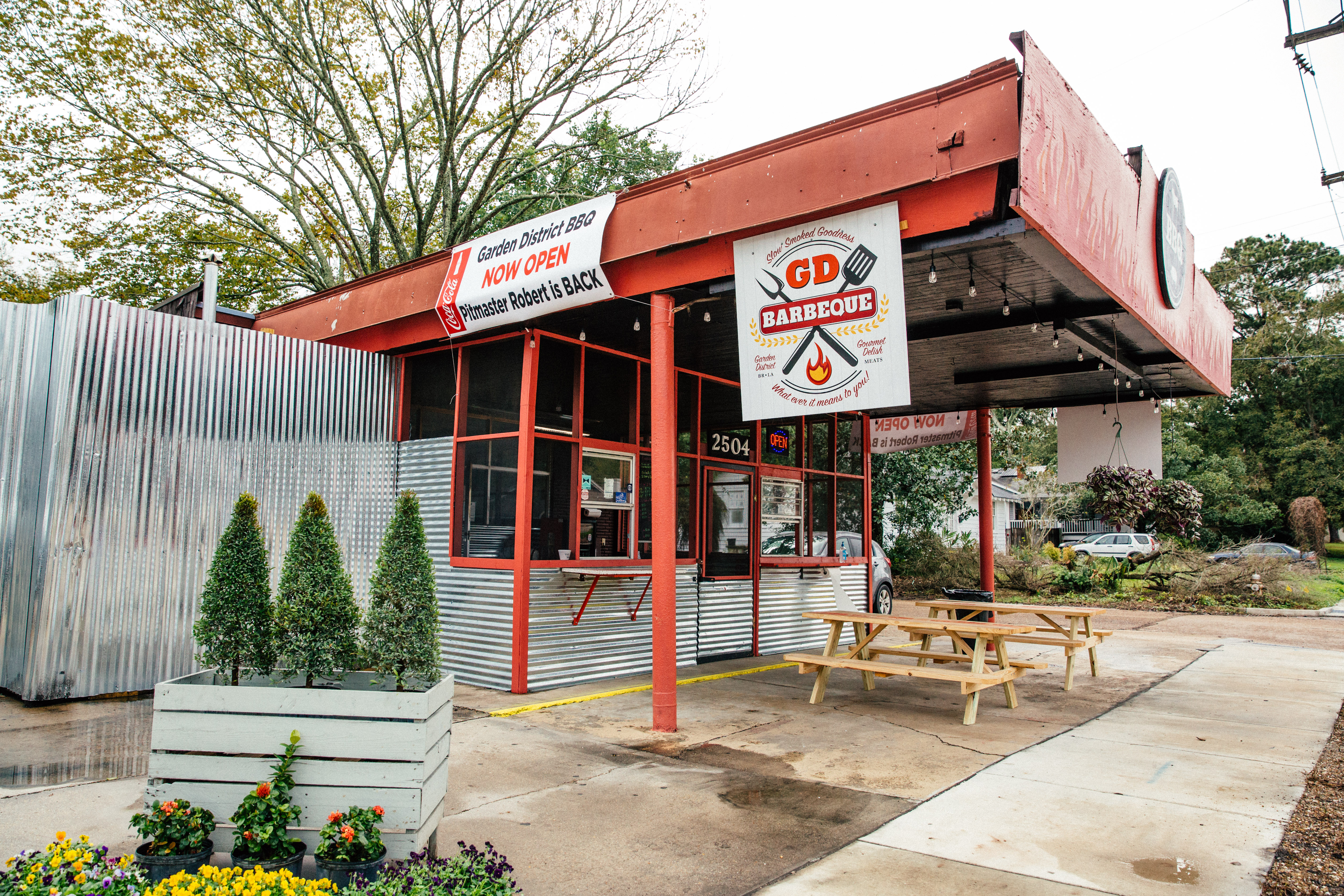 “I’m literally here [at the nursery] 80-90 hours a week most of the time, so I have smokers here because I could cook dinner while I was at work,” Mese says. “I was training on site for a career I didn’t know I was going to end up having.”

But ultimately he thinks Garden District Barbeque will benefit all parties.

“We have more control over the property, and the neighborhood gets its place back with food cooked by the guy who made it famous. So it’s a win-win for everybody,” Mese says.

Garden District Barbeque is open Monday-Saturday, 11 a.m.-5 p.m., with more of its menu available earlier in the day.