When students go off to college, one of the first things they miss is often homestyle cooking. Soulshine Kitchen & Bar, just off LSU’s campus, seeks to change this, making the nearby students and families feel more at home thanks to its Southern-style comfort foods.

Inside, the sunshine-yellow and sky-blue color palette and wood accents feel rustic and cheerful. Murals, vinyl records and even a painted vintage stereo system nod to music, another important part of Wilson’s life. 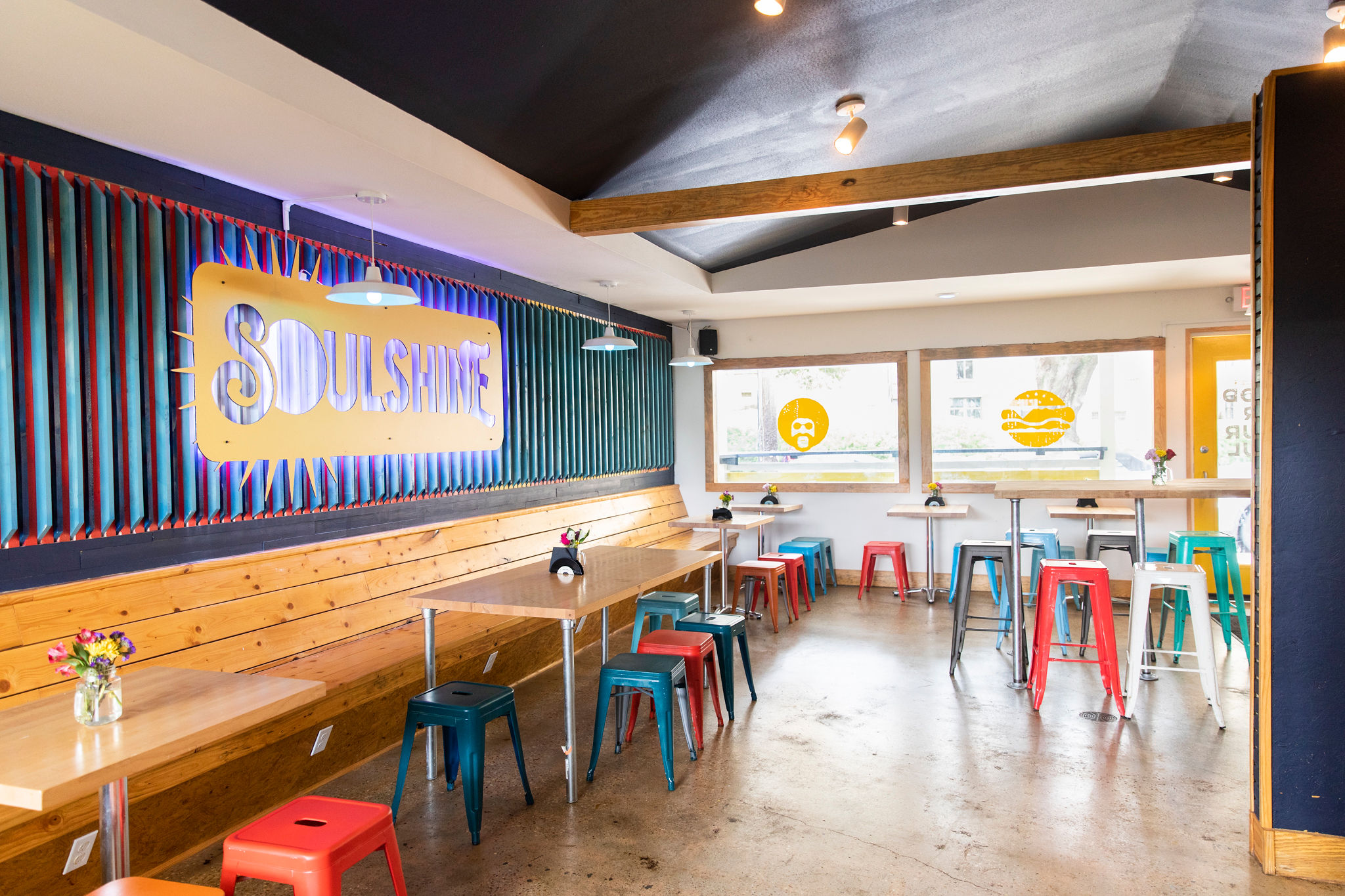 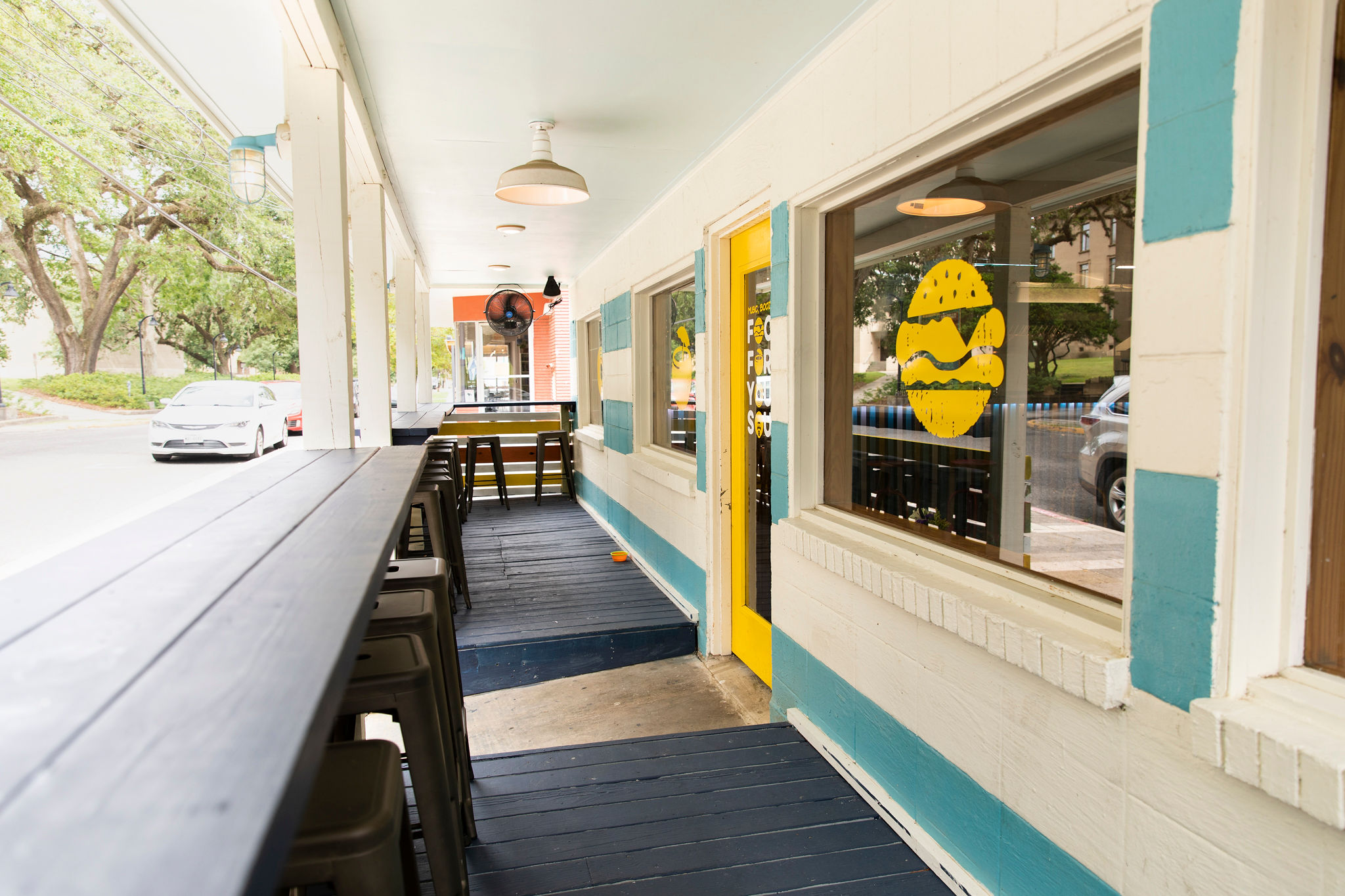 One of the restaurant’s three owners, Wilson grew up on a farm in Ponchatoula. There, he learned to cook Southern comfort food from his family before leaving at 17 to follow the Grateful Dead on tour. By the time he returned home in 2002, he began working in high-end restaurants, a far cry from the comfort food of his youth.

“I’ve really come full circle,” Wilson says. “I really thought I’d open a fine-dining restaurant, but the more my cooking desires evolved, the more I wanted to just go back and cook stuff from my childhood and just do it better and improve on it all.”

The location is just a few houses down from a house that Wilson says he lived in as a heroin addict. In what feels like a cosmic coincidence, he returns 20 years sober to open a restaurant dedicated to his childhood love of comfort food. The germ of the idea that Wilson, along with Joe Martin and Bryan Rogers, turned into Soulshine came from a July Fourth collard greens cookoff Wilson had with a friend’s mother after he came back from college and improved upon the recipe. To his opponent’s frustration, Wilson’s recipe won. 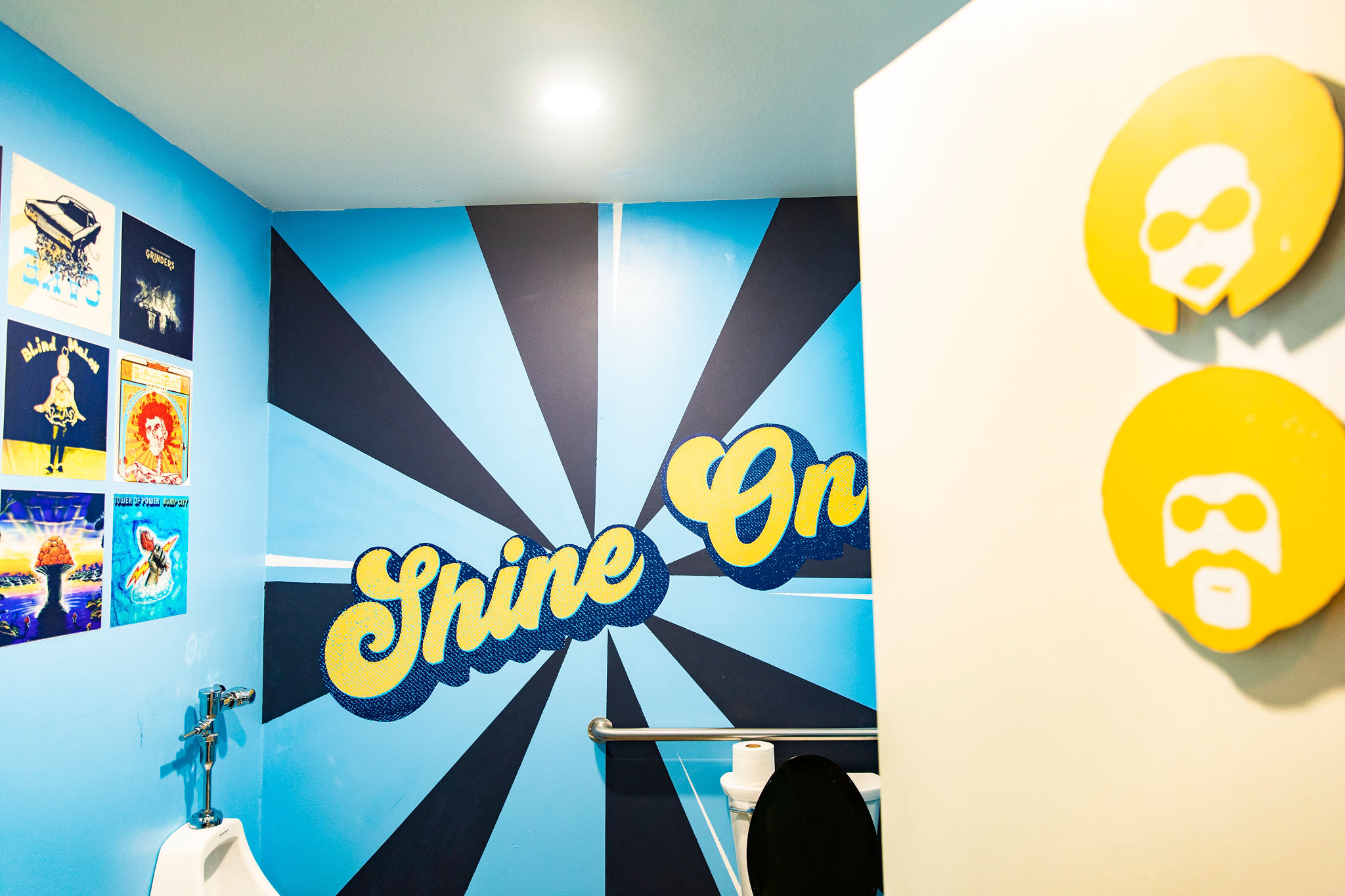 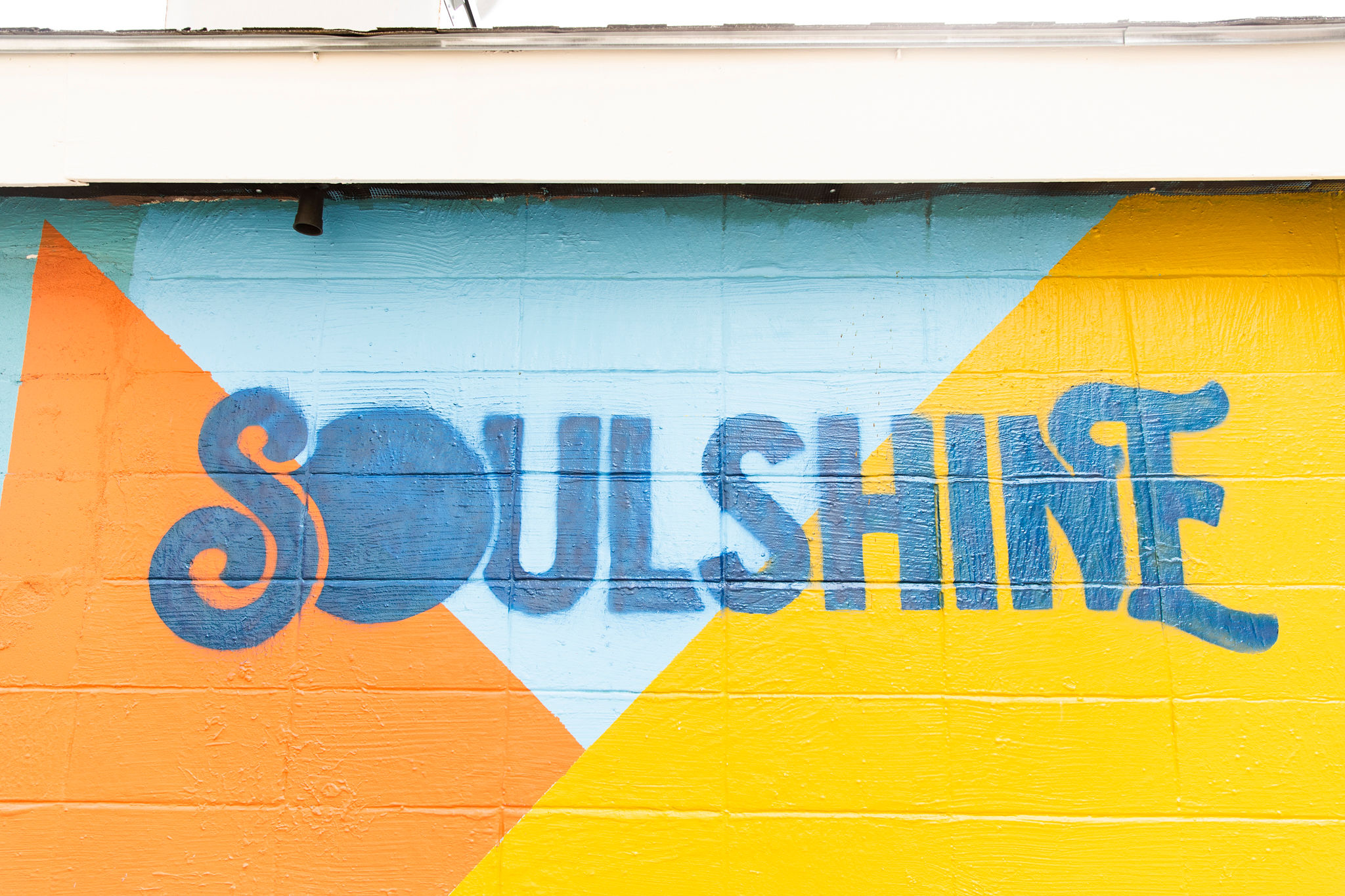 Wilson says the food on Soulshine’s menu distinguishes itself from other comfort food in the area, specifically the Cajun cuisine at The Chimes on the next block. Wilson admires The Chimes and says he’s learned much from his friend and mentor there, Jim Howard. But he wants people to understand that the food Soulshine offers is a different animal entirely.

The bar scene, on the other hand, will be more similar to the Chimes’ college-friendly atmosphere. Starting at 9 p.m., Wilson sees his restaurant dimming the lights, upping the music, and serving a menu of specialty cocktails and munchies like wings and dips.

The three cocktails on the menu currently are the Strawberry Fields, a strawberry slushie; the Disco Lemonade, a vodka-fueled blueberry sage cocktail; and the Body Count, a mint lemon iced tea named after rapper Ice-T’s oft-forgotten metal band. 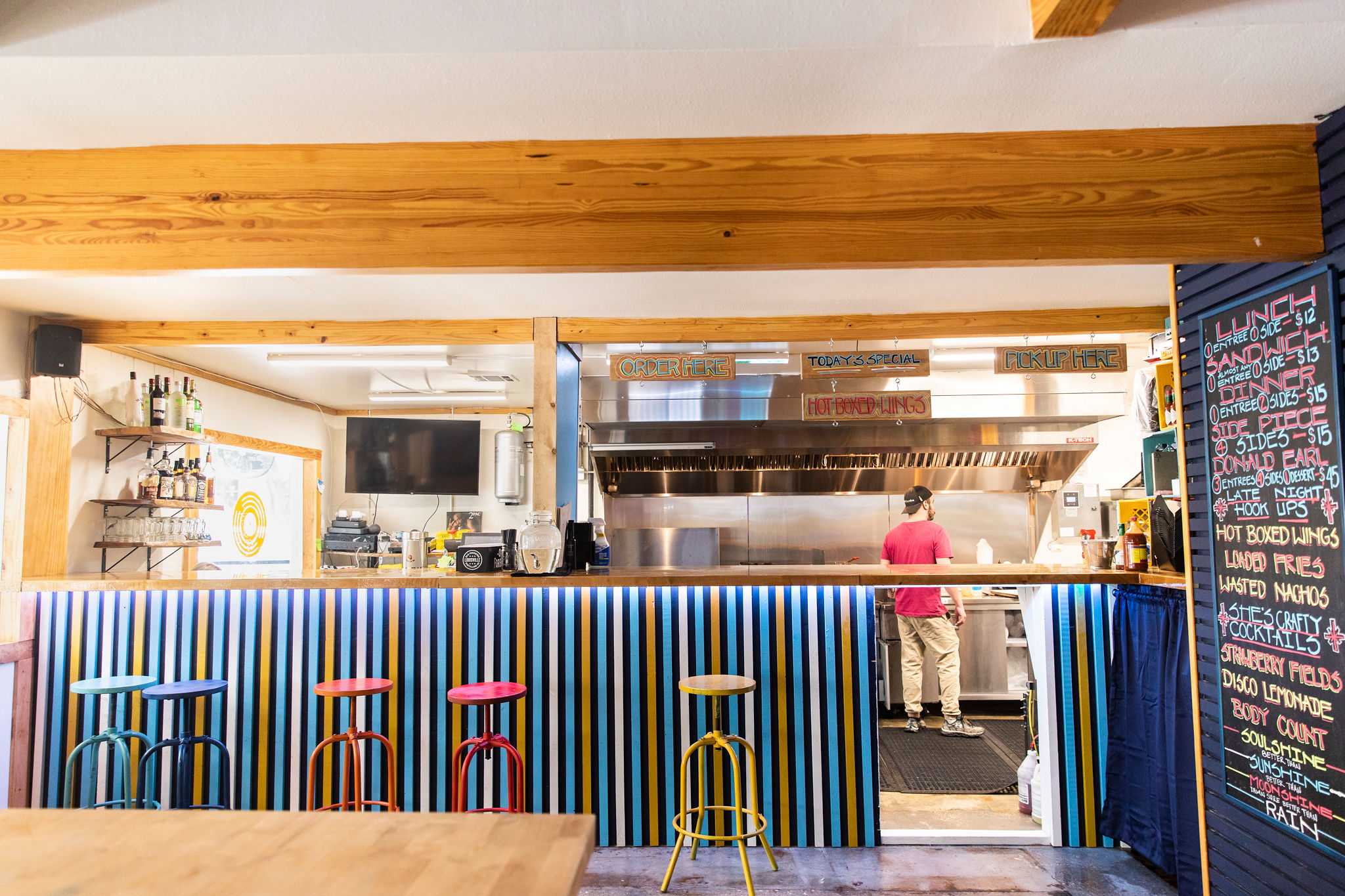 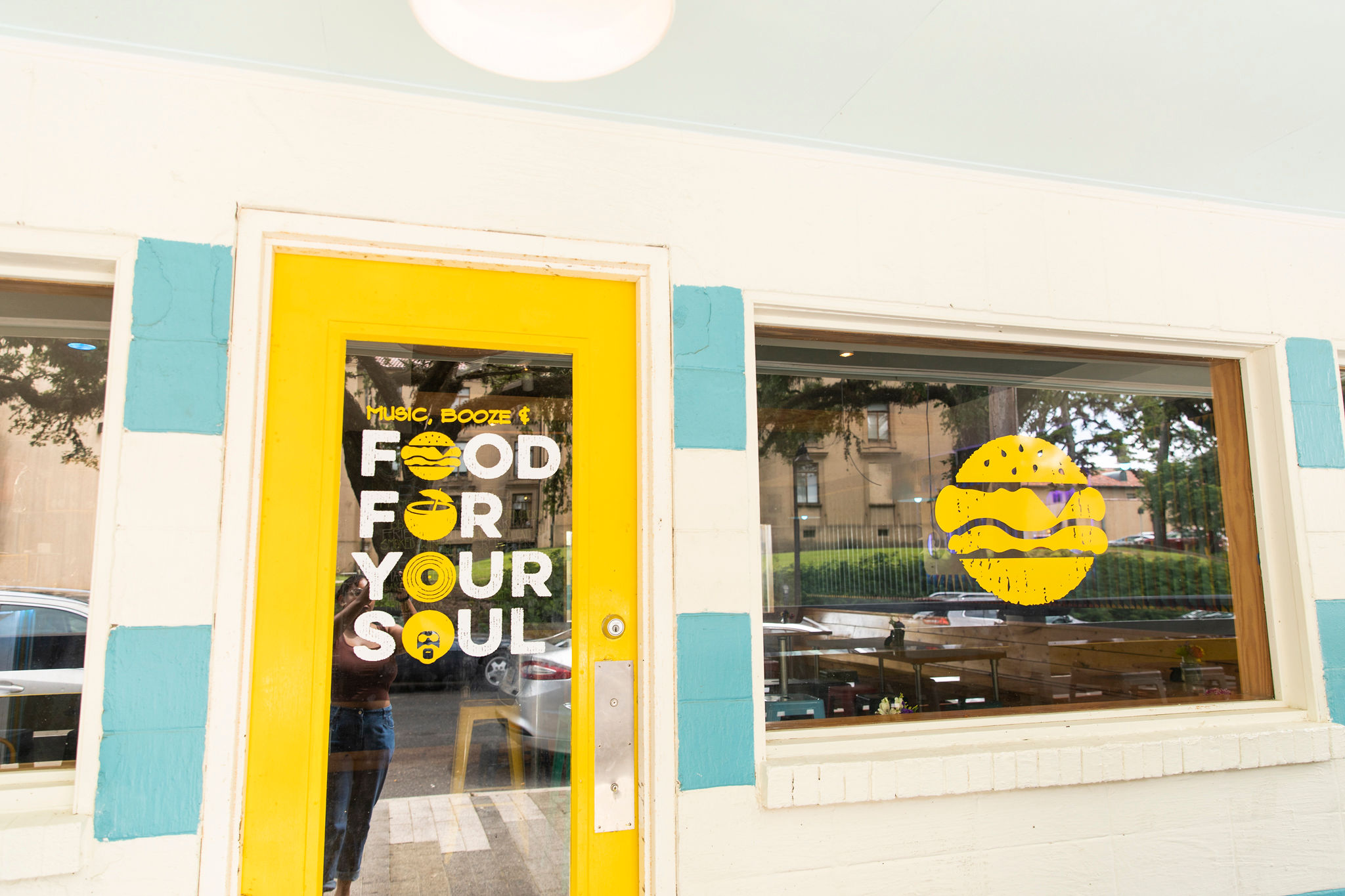 Soulshine, more than anything else, is a place where Wilson wants people to feel at home, whether they grew up eating Southern comfort food or not. For the group that haven’t had the chance to grow up with the food he did, he hopes his restaurant can introduce them to an entirely new flavor profile unique to Louisiana.

“What we cook (in Louisiana) is so much better than everywhere else,” Wilson says. “Nothing compares to the food here, no matter how many perfect and fancy restaurants I have worked with in my life. The actual final product, our food is better.”