When you patronize restaurants that buy local, you celebrate the time-honored connection between the eater and the grower. Food that’s grown locally is freshly picked, crisp, sweet and loaded with more flavor than produce that’s flown or trucked in. By making conscious decisions to support local merchants, food growers and service providers, we empower our city, our neighbors and our selves to thrive. Mason’s Grill is family owned and operated with a menu that’s chocked full of Louisiana local ingredients, craft beer, spirits and wine.

Famous for his Bloody Masons, Champagne Brunch, and award-winning burger creations, Mike Alfandre is the owner and head chef at Mason’s Grill. Mike began his culinary career in the early 1980s in New Orleans and Baton Rouge and chose to keep it local. With the help of his wife Shirlee and their family, Mason’s Grill has grown to be a brunch destination, happy hour favorite, and a staple for Baton Rouge family celebrations. Mike has always remained focused on serving the best quality food, with the freshest ingredients from local Louisiana distributors. Masons’ Grill is so local that around there, they spell it ‘Leauxcal’. 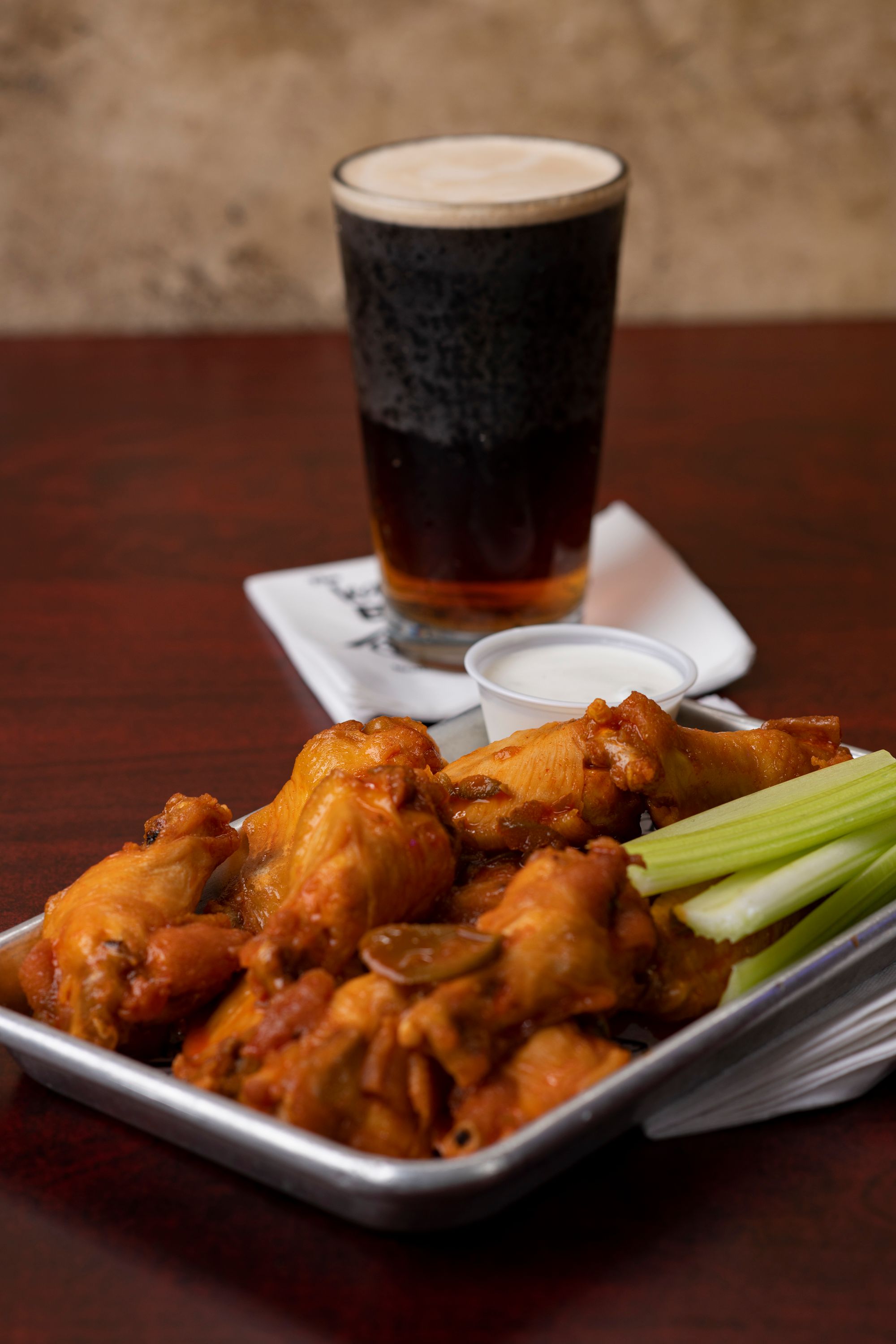 Mason’s does not mess around. Not only do they serve Louisiana fare, even many of their services and supplies are local. 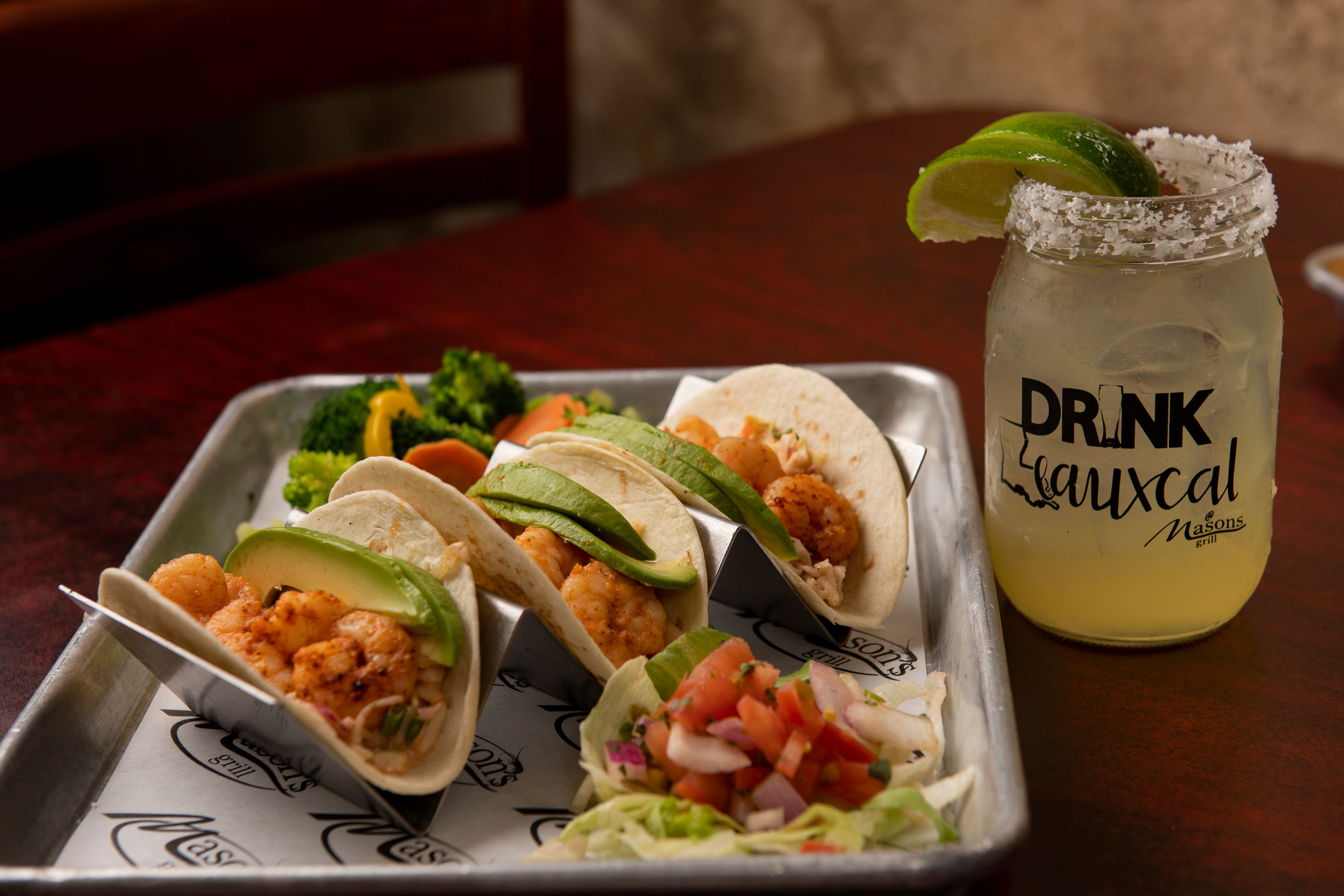 Leauxcal suds (flavors may vary, but the breweries are constant): 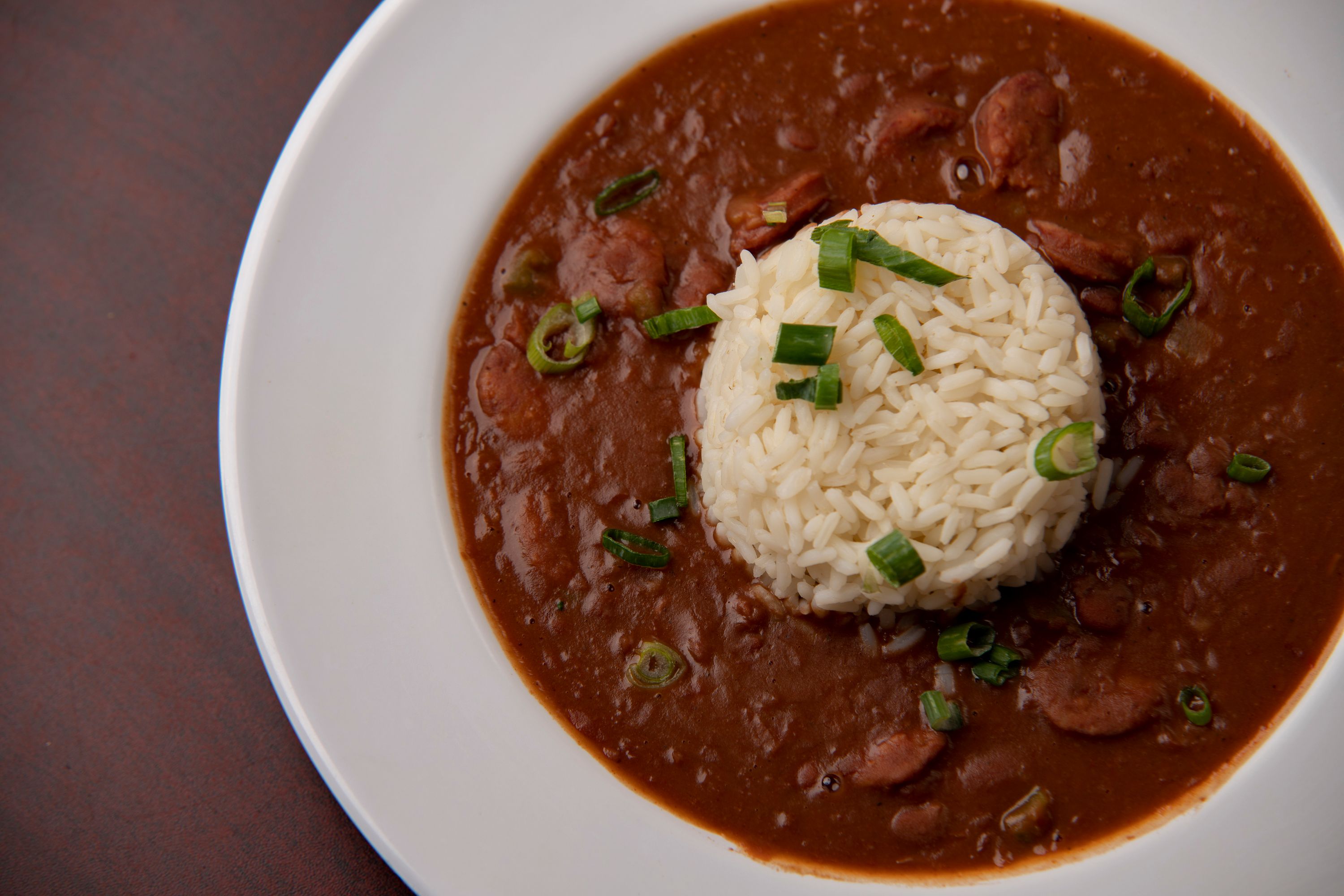 —Mason’s even gets its restaurant supplies locally from Ducote’s Restaurant Supplies and Cayard’s Restaurant Supplies of Baton Rouge
—Mason’s marketing is handled by Design the Planet, from Metairie
—Even the printer is local with menus printed at S&S Printing of Baton Rouge
—Mason’s team uniforms are even local- Sublime T-shirt Company in Port Allen
Mason’s even keeps the banking local with Citizen’s Bank of Plaquemine

When you patronize businesses like Mason’s Grill, you are also helping lots of others to thrive. Stay in the know on fresh menu items, specials and more: visit masonsgrill.com and follow them on social media @masonsgrill.