From the ripple effects of COVID-19 to the threat of back-to-back hurricanes, Baton Rouge businesses were put to the test this year. While some were able to shake back from temporary closures, government restrictions and a decrease in sales, restaurants such as Juban’s still face uncertainty—and others simply couldn’t stay afloat. Here are a few of the Baton Rouge businesses we said goodbye to in 2020.

What other spots closed for good in 2020? Tell us in the comments! 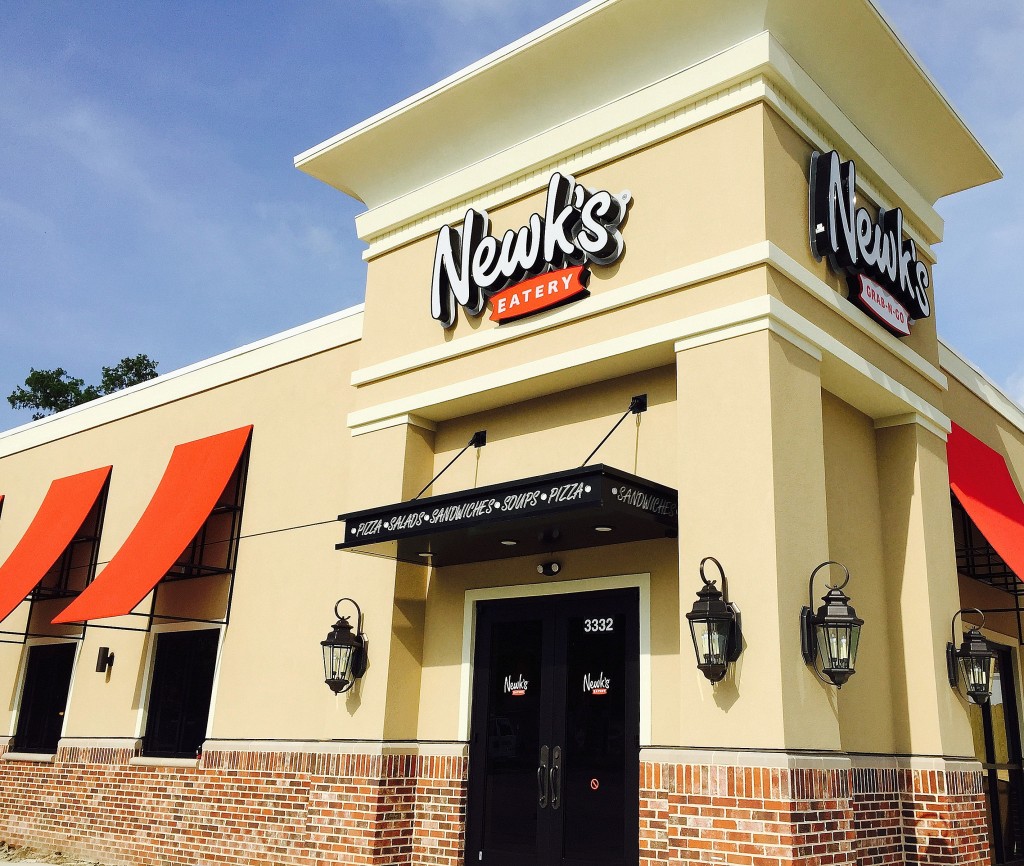 This chain restaurant closed its Lake Street location near LSU in the summer of 2020. Baton Rougeans can still grab quick lunches at the other location on Corporate Boulevard in Towne Center at Cedar Lodge.

After almost 40 years in business, the popular but tiny Thai joint closed its doors in May after business suffered due to the pandemic. It was known for authentic Thai cuisine dishes like fried rice, soups, noodle entrees and curried items.

What’s Baton Rouge brunch without The Rum House’s bottomless brunch buffet? Locals will have to find out for themselves, because the island-inspired spot announced the permanent closure of its Baton Rouge location in May. Baton Rougeans can still travel to the New Orleans location to get their taco fix.

Cue Boyz II Men — “It’s So Hard to Say Goodbye.” Once word spread that the area’s first food hall was closing its doors in March due to financial struggles, Baton Rouge foodies were devastated. It was home to favorites like Gov’t Taco, Dat’z Italian, Reve Coffee Lab, Chow Yum Phat, Empanola Empanadas, The Dish and Mouton, several of which either now have their own bricks-and-mortar or will be opening new locations soon.

Baton Rouge said farewell to 72-year-old jewelry business, Jules Madere Jewelers, on Dec. 24. The jewelry store’s closure was unrelated to the pandemic and instead was a result of the owner wanting to retire.

All good things must come to an end. This 55-year-old women’s boutique was once a staple for casual, career and special occasion clothing for mature women. It shut its doors on Dec. 31 due to the pandemic.

After opening in 2015, this flotation, dry salt and massage therapy center closed its doors in April after being financially affected by the pandemic. The unique concept offered special self-care services to Baton Rougeans.

The most-read stories from '225 Dine' this year