While many of us might consider 2020 a year we’d like to do over or completely forget, we can’t ignore the fact that so much has happened even if we spent a lot of time at home. And so much of it was shaded by the impacts of COVID-19, too. But in order to move forward, we have to take a moment to look back. Here are some highlights of the year that was in the Capital Region.

The culmination of a historic LSU football season came with a national championship win against Clemson Jan. 13—in the Mercedes-Benz Superdome, no less. What was arguably one of the biggest success stories in college football history was followed by a celebratory parade through LSU’s campus Jan. 18.

Mardi Gras season was a simpler time, with locals enjoying all the Carnival revelry while hearing murmurs of coronavirus cases popping up far away. One bright spot: The inaugural Krewe of Oshun Mardi Gras parade and festival took place Feb. 8 in north Baton Rouge, adding to a growing list of Fat Tuesday celebrations around the city.

With COVID-19 cases becoming an alarming trend nationwide, we started seeing the ramifications in Baton Rouge. The city canceled the March 14 Wearin’ of the Green Parade, which would be the first of many major event cancellations this year. Gov. John Bel Edwards issued a stay-at-home order for Louisiana residents beginning March 23, which officially kicked off quarantine for many of us. Meanwhile, St. George’s legal drama continued, with an early March court ruling allowing Mayor Sharon Weston Broome’s lawsuit against the proposed incorporation to go forward. 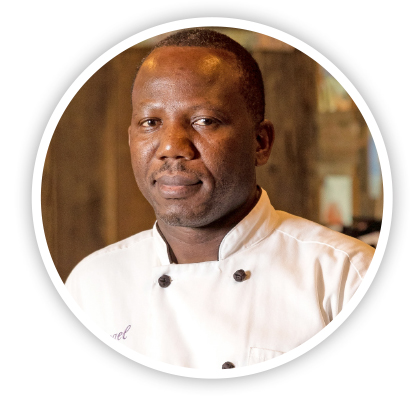 “It’s challenging right now, but we are making the best of this situation. We miss talking to guests in the dining room the most.”

—Angel Lombrage, chef and co-owner of The Bullfish Bar and Kitchen, from our May 2020 cover story

Statewide hospitalizations for COVID-19 peaked this month, with around 2,000 per day in mid-April. Businesses around the Capital City pivoted to helping with pandemic relief. Distilleries made hand sanitizer. Restaurants provided meals to hospital workers putting in long hours. Raising Cane’s paid its employees to sew masks. Banks and CPA firms rushed to get PPP loans together for struggling small businesses. And the stay-at-home order got extended until May 15. 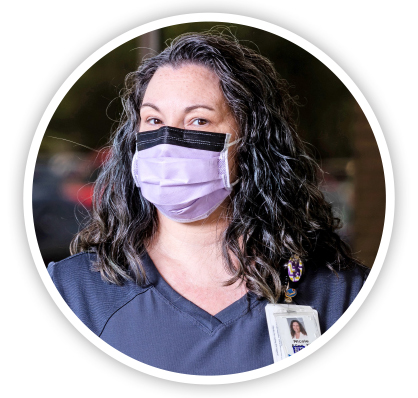 “We’re working so hard, around the clock. As somebody who has seen how bad the virus can be firsthand: This is real. This is a threat. It’s not being overblown.”

The state allowed outdoor seating at restaurants in early May, followed by the announcement of Phase One reopenings allowing for 25% capacity in most businesses. Baton Rouge was already starting to see permanent closures of restaurants such as The Rum House and Rama. East Baton Rouge Parish led the state in new coronavirus cases. The month ended with news of George Floyd’s death at the hands of police officers in Minneapolis, sparking peaceful protests in downtown Baton Rouge organized by local high school students. 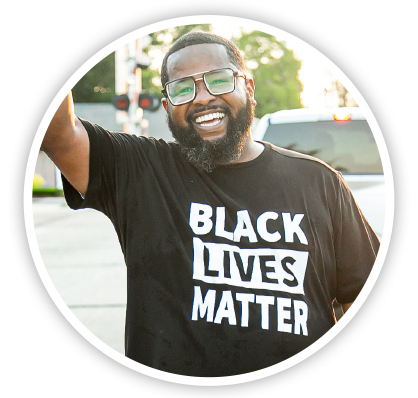 “I just want equity, unity and to make sure that everybody gets a taste of the American dream. Admit we got a problem. Assess it, and address it.”

This was a busy month. Louisiana moved to Phase Two as the state continued to deal with a strain on hospitals. Baton Rouge General reopened its Mid City campus’ emergency room, which had shuttered in 2015. The ramifications of George Floyd’s death saw an outpouring of support for local Black-owned restaurants and businesses, as well as name changes for Troy H. Middleton Library at LSU and Lee High School. East Baton Rouge Parish School Board member Connie Bernard fought off calls for her resignation amidst the controversy over the Lee High vote. On the development side, the Amazon deal to buy Cortana Mall fell apart with Dillard’s refusing to sell. And the downtown River Branch library finally opened after years of construction woes.

Face coverings were mandated inside all Louisiana businesses following White House coronavirus task force suggestions. Baton Rouge was tapped to be one of three surge testing sites for COVID-19 (not the best time to be in the top three). The police union made headlines with its billboards warning people to “enter at your own risk” because of an alarming number of homicides in the parish. The state signed a contract with an engineering firm to begin planning a new Mississippi River bridge in Baton Rouge. Artists painted a massive Black Lives Matter mural in the parking lot of Boil & Roux. 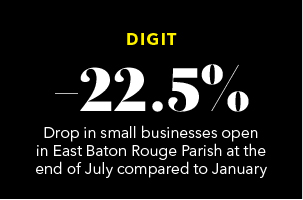 Performing arts groups recalibrated their fall season announcements with many moving to virtual events or postponing until 2021. D-D Breaux announced she would retire as LSU Gymnastics head coach after 43 seasons. Funding was finally secured for the LSU and City Park lakes project. Hollywood Casino announced plans to move off river in 2022, the first in the region to do so after 2018 legislation. The devastation of Hurricane Laura sent evacuees from Lake Charles to Baton Rouge. It was one of several tropical weather events we dodged during hurricane season.

LSU announced a ban on campus tailgating and that Tiger Stadium would allow 25% capacity for fall football games. Louisiana finally moved into Phase Three with more leniency for businesses. As lawsuits were flying during the mayor’s race, one candidate did not emerge: former Metro Council member Tara Wicker was disqualified over issues with her tax returns. 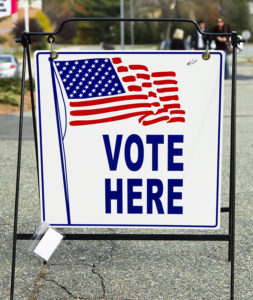 A tumultuous election season came to an end with record turnout across the state. Incumbent Mayor Sharon Weston Broome now faces off against challenger Steve Carter in a runoff. In all, some 16 races in the Capital Region will be decided Dec. 5. Get more information about the runoffs at sos.la.gov.

This article was originally published in the December 2020 issue of 225 magazine.